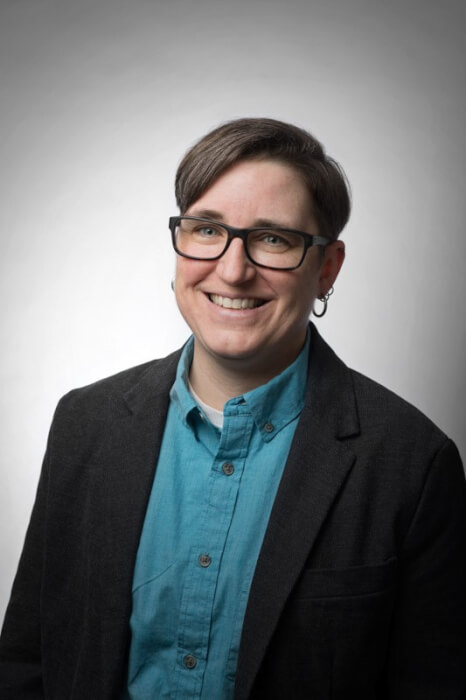 Dawn came to Portland in May of 2001 and was hired as an On-Call Residential Counselor at the Royal Palm and Bridgeview programs which were, at that time, operated by Unity, which shortly after was absorbed into the newly formed Cascadia Behavioral Healthcare. Dawn spent a total of ten years at the Royal Palm, and did almost every job in the facility at one time or another, including Program Manager.  She attended Lewis and Clark Law School and graduated with a Juris Doctor degree in 2006 and was admitted to the Oregon State Bar in 2007.

Rather than practice law, Dawn preferred to continue her work with Cascadia. In 2011, she became the Clinical Director of Multnomah County AMHI Residential Programs and in 2014 she moved into Human Resources as the Employee Relations Director. In 2016 she left Cascadia for a brief time to serve as the Executive Director of FolkTime, a peer provider agency in Portland, and returned to Cascadia in 2017 as the Senior Director of Residential and Supportive Housing Services.