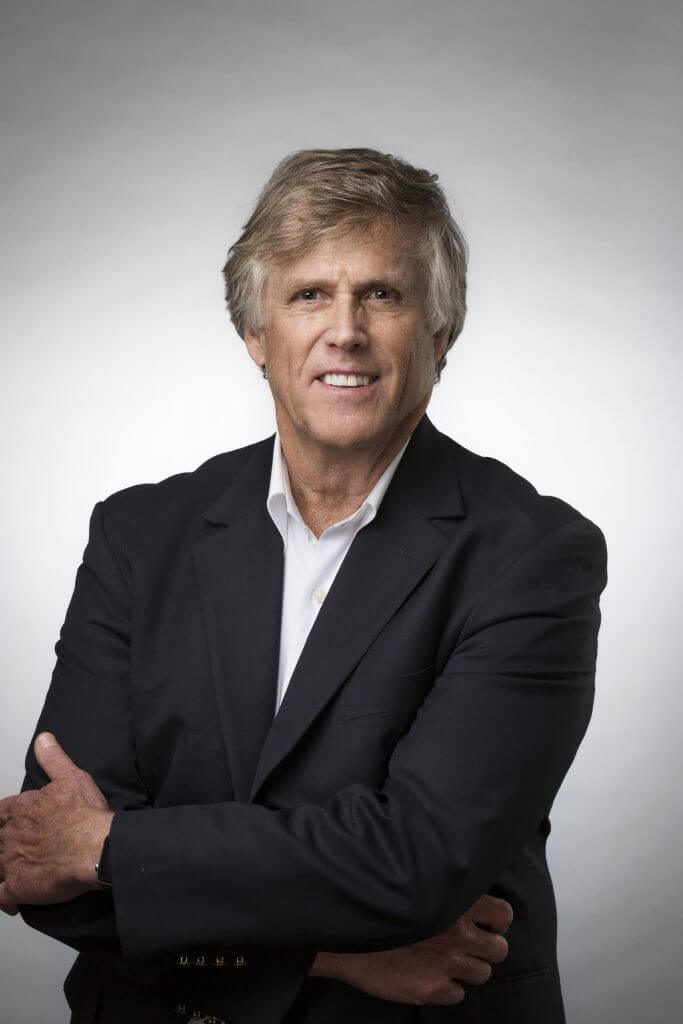 Since April 2008, Derald R. Walker has been the President and Chief Executive Officer of Cascadia, for which he was recognized in April 2011 by the National Council for Community Behavioral HealthCare as a “Visionary Leader.”

Following the completion of his Ph.D. in Psychology with a specialization in suicidology in 1976, Derald began his career in community mental health as Director of a crisis and civil commitment system serving southwest Washington state. In the late 1970s, he served as a psychologist on the adolescent unit at Dammasch State Hospital. Since then, he has held various positions including the Executive Director of Mt. Hood Community Mental Health Center in Gresham and the Director of the Office of Child and Adolescent Mental Health at the Oregon State Mental Health and Addiction Division.

Over the years, Derald has served as Chief Executive Officer of a number of managed care companies in Washington state, Pennsylvania, and Texas. He has also served on numerous local, state, and federal task forces and gubernatorial appointed commissions. Derald currently sits on the Board of Directors of Cascadia, and for Cascadia Ventures, Inc. (a for-profit subsidiary), and oversees Cascadia Housing, Inc. Adding to his variety of work experience he serves on the Oregon Symphony and Lund Report boards, and as President of the Board of his family’s third-generation water utility company in California.

Derald is a live music FANATIC! He sees dozens of live shows every year, is also an avid reader, old car lover, a “dog nut” (he has a Newfoundland, Bernese Mountain Dog, and Golden Doodle), and in his “spare time,” he maintains a permanent conservation area of 35 acres that he and his partner live on in the far reaches of rural Clackamas County.

Although Derald worked and traveled throughout the United States, he has consistently maintained a permanent home in the Portland area since 1976.