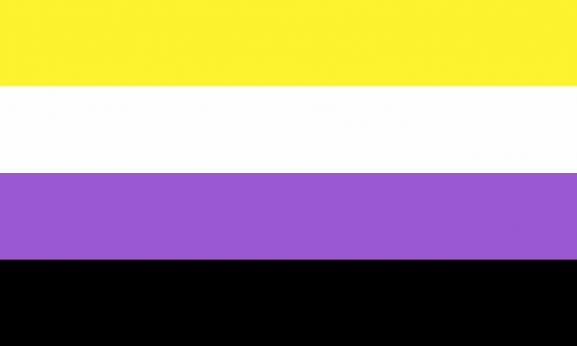 International Non-Binary People’s Day is July 14th, halfway mark between International Women’s Day (March 8th) and International Men’s Day (November 19th). However, being non-binary doesn’t necessarily mean identifying “between” being a man and being a woman.

Across time and across cultures, gender and our understanding of it has varied broadly. The misconception that there are only two genders, and that gender is determined solely by biological sex, is limited at best. Many people with culturally-specific gender identities do not refer to themselves as “non-binary,” because the gender binary itself is a product of colonialism.