How to Support Our Black Community and Promote Anti-Racist Efforts 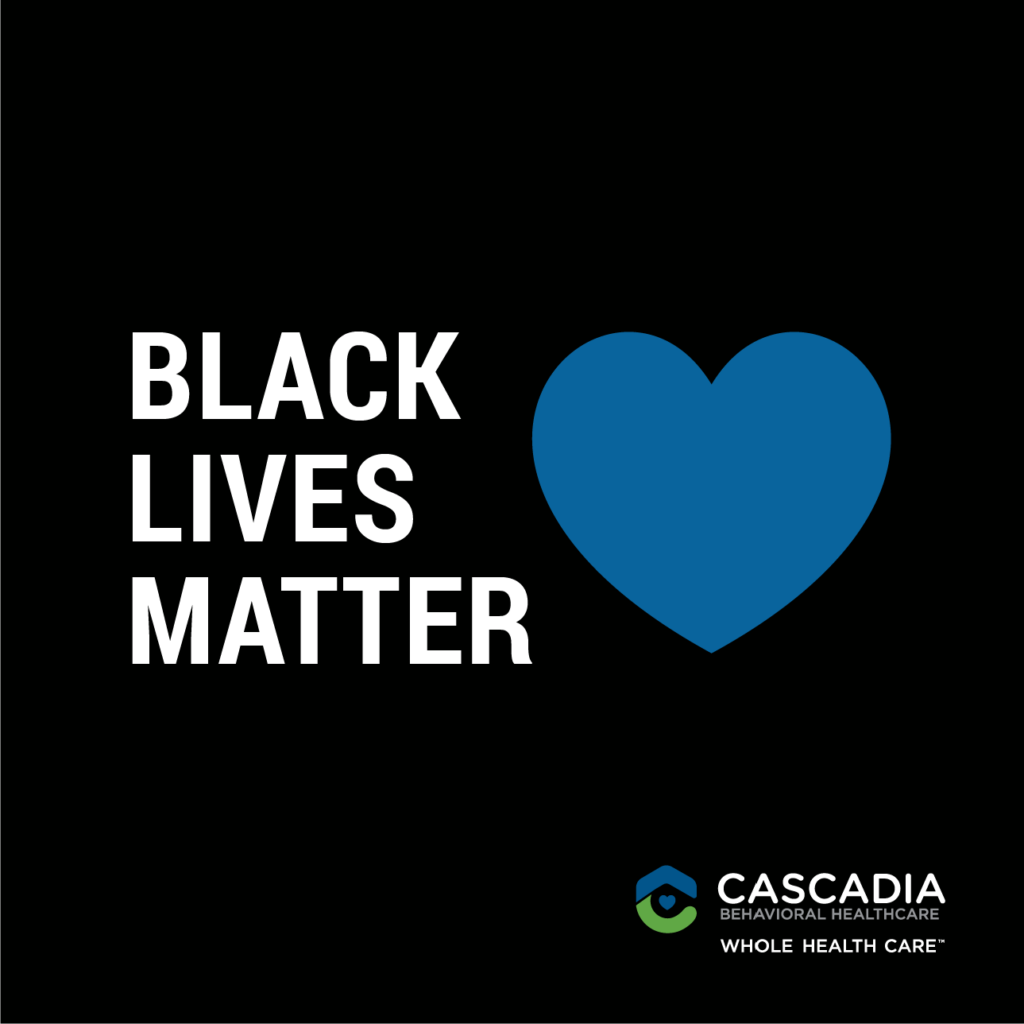 It’s up to each and every one of us to change the systemic racism that pervades so many areas of our society, so we can achieve true equality for black Americans. We urge you to look for safe, effective ways to address issues of social injustice, whether that be through protest, monetary contributions, self-education, or other means. While we stand in solidarity with our black community members, we know that’s not enough. We need to act, we need to make a change, and we need to do it now.

Below are a handful of ways to get involved in the fight against systemic racism and support our black community members.

Learn about Your Own Biases