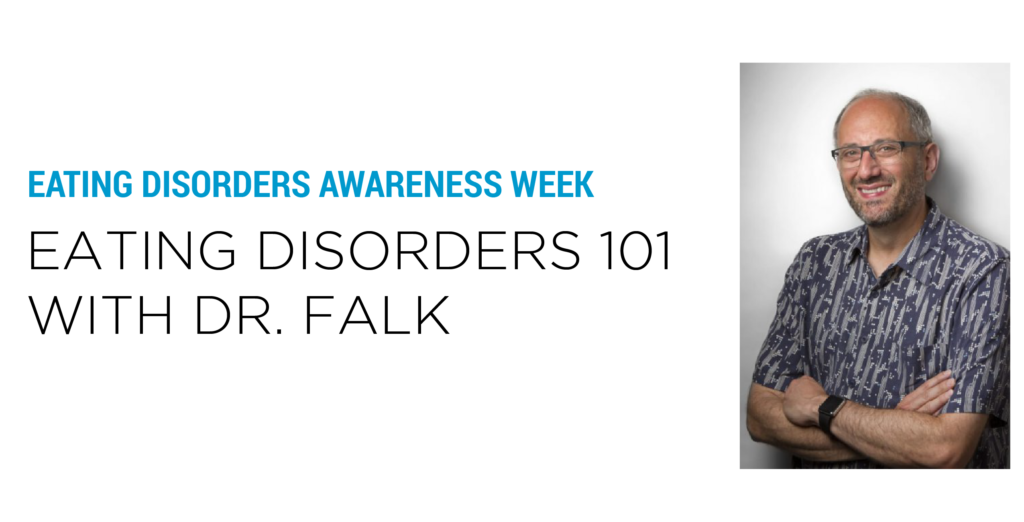 Eating disorders are an often unrecognized issue in mental health, despite them affecting 9% of the US population (about 20 million women, and 10 million men) over their lifetimes.

This may be due to the discomfort of care providers asking about the symptoms, and people being reluctant to acknowledge symptoms. In addition, only 6% of those with an eating disorder are medically diagnosed as underweight, making it easy for providers to neglect to screen for eating disorder symptoms. This can lead to unfortunate consequences, as eating disorders are among the most deadly of mental illnesses, leading to over 10,000 deaths each year in the US (about 1 death every 52 minutes). The economic cost to the US of eating disorders is also estimated at almost $65 billion per year.

If you or someone you know is struggling with an eating disorder and is seeking professional medical help, Cascadia is here for you. Reach out to explore resources and treatment options.